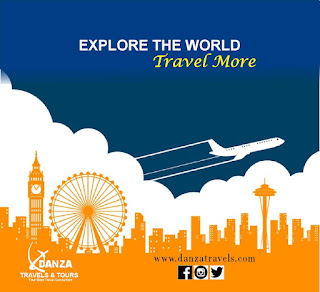 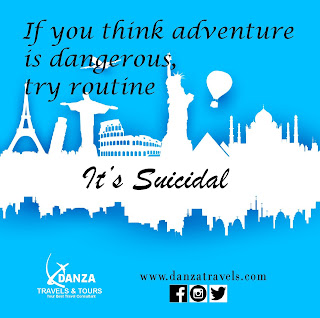 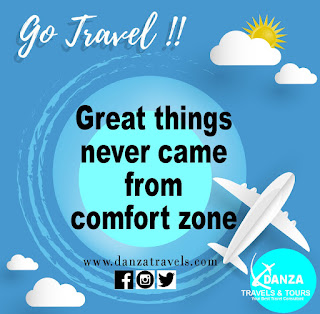 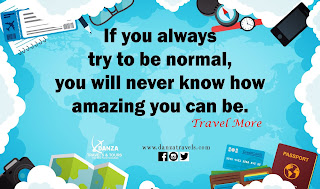 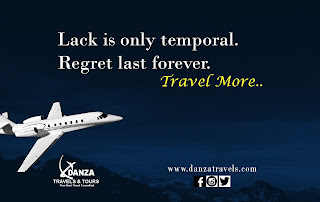 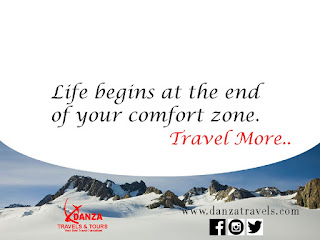 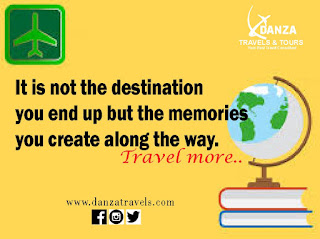 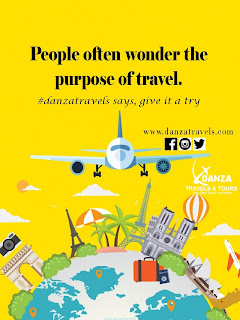 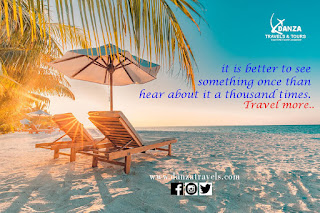 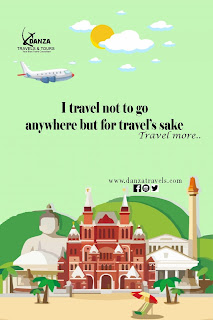 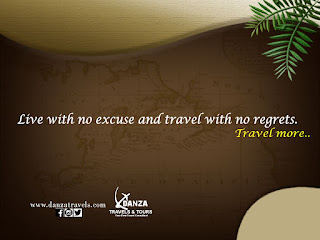 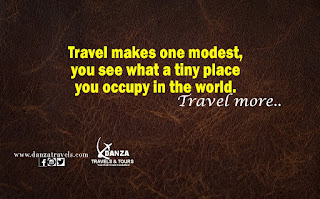 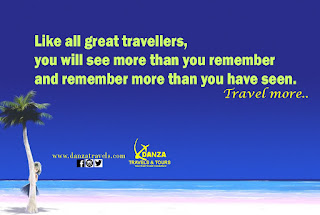 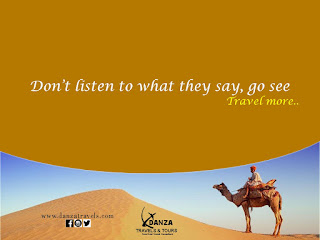 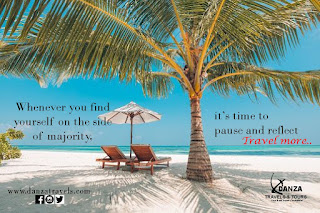 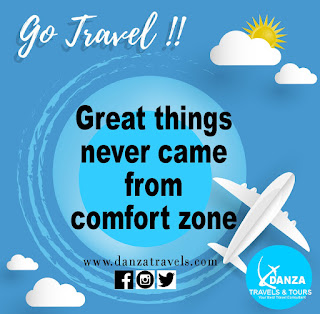 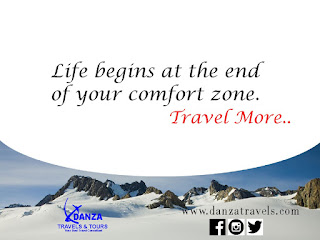 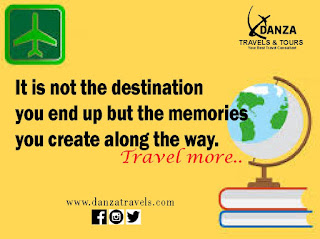 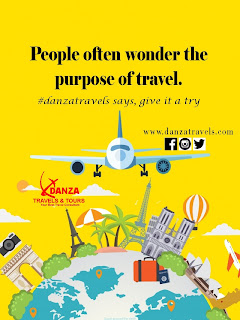 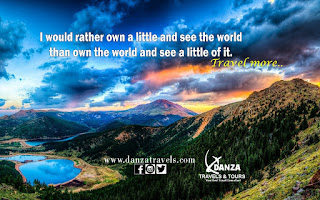 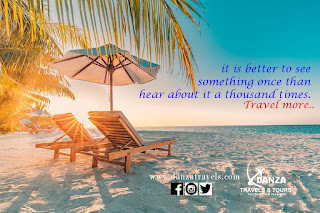 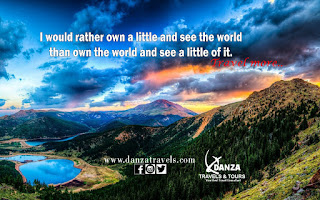 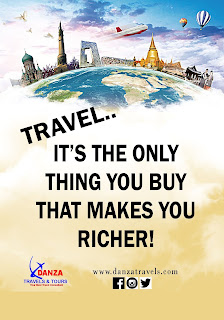 Posted by Danza Travels at 7:29 AM No comments:

Danza Travels and Tours is organizing a Tour Package to Dubai this November. Its going to be a mind blowing and fun filled get away. A 6 days and 5 Nights in Dubai. 18th to 24th of November 2019. Package includes
Dubai Visa
Return Flight Ticket
Airport Pick up and Drop off
Daily Breakfast
5 Nights Hotel Accommodation (Sharing)
Dubai City Tour
Desert Sefari
Dhow Cruise 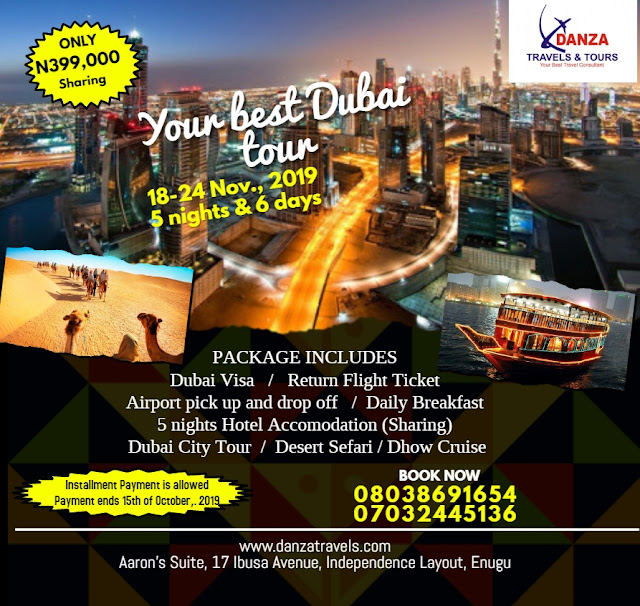 If you are not able to join us on this package, be
Read more »
Posted by Danza Travels at 9:21 AM No comments:

Email ThisBlogThis!Share to TwitterShare to FacebookShare to Pinterest
The Cape Verde Islands (known locally as Cabo Verde, the "Green Cape").   The Cape Verde archipelago is located between the Atlantic Ocean, off the western coast of the African continent, near Senegal, The Gambia, and Mauritania, and is part of the Macaronesia ecoregion. The Cape Verde islands are located a few hundred kilometers to the west coast of Africa in the North Atlantic Ocean. Based on the map, the islands are at the crossroads between Europe, Africa and America.The distance to Cape Verde is only 664 kilometers from Dakar (Senegal), 2,887 kilometers from Faro (Portugal) and 4,851 kilometers from Amsterdam (the Netherlands).  The capital city is Sal which is the biggest city in the archipelago and its located on the largest island, Santiago. 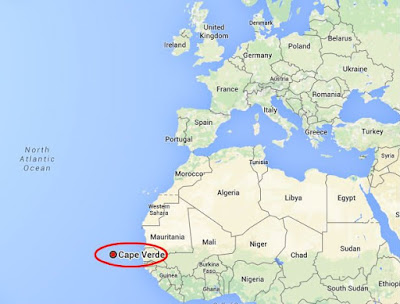 Read more »
Posted by Danza Travels at 8:32 AM No comments:

Why and when you should visit The Beautiful City of Venice

VENICE is said to be one of the most beautiful city in the world with its untouched heritage, spectacular stretch in the canals and its romantic vibes. People flock into Venice in mass to explore the beautiful city. The centuries old unchanged buildings gives Venice its incredible renaissance feeling. It’s a masterpiece and it feels like you walked into a work of art the moment you step into Venice. Most of the buildings date back to the 13th and 18th centuries. The city has strict laws about the preservation of its historical buildings. The stones and the bricks are possibly over 500 years so there is nothing to change in Venice. Its architectural edifice is what makes the city beautiful and tempting to visit. 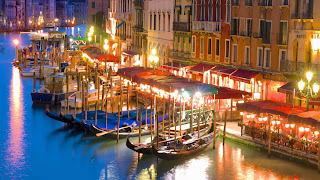 Below are few among many to love about Venice
Read more »
Posted by Danza Travels at 5:20 AM No comments: 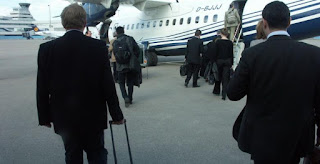 ROCKVILLE, Md. - A new survey released by Cambria Hotels shows that business travelers' behaviors have changed, particularly when traveling for work. The once-iconic coalescence of drinking a nightcap has come a long way since its heyday in the "mad men" era of the 1960s.
More than 70 percent of those surveyed believe the nightcap — traditionally regarded as an after-work cocktail — has evolved. Business travelers have recalibrated their definition of the nightcap to include health-and-wellness or spa products that help them celebrate a day well-spent.

Read more »
Posted by Danza Travels at 9:15 AM No comments: